Your shopping cart is empty

Growing up I had a passion for illustration and cartooning. I even had, at one point, an ongoing comic series called Unkempt Man sadly that was set aside, people thought I would be crazy to try to get something as bizarre as that published in that time period, but with the creation of South Park, Salad Fingers, Happy Tree Friends and Cyanide and Happiness in the following years, perhaps I would have been safe continuing it. Anyways, I was also dabbling in photography though it had not yet became a serious interest for me. I also had a significant interest in painting, though I was not the best with the brush, yet I loved watching Bob Ross and was devastated when he died. Despite the ending of Unkempt Man my creative spirit never ended

I started my serious interest in photographing Colorado's landscapes as a means of documenting my climbs of the state's many majestic mountains. Over time I realized that the state's scenery was worth sharing. What a more perfect place than Colorado can there be. I have heard Colorado being referred to as 'Gods Country', and in the words of the great Teddy Roosevelt when on a tour of this state referred to it as a place that "Bankrupts the English language!". I couldn't agree more.

After seeing the works of John Fielder in my early days as a fledgling photographer it inspired me to take it further, after all I already had the artist blood in me and photography was just the natural progression. After John Fielder I was inspired further into the fine art side of photography by the legends of Edward Weston and Eliot Porter and with the late yet still contemporary Galen Rowell. I also continue studying the arts of classic landscape painters such as Albert Bierstadt, William Turner and the modern art scene to keep my artistic senses fresh.

Most of my photographic skills have been developed by trial and error, with it being mostly error. I have also read as many books on photography as I could to get tips, and have asked everyone who does this for a living as many questions that I can think of.

I am always looking for out-of-the-way scenic places in Colorado that I feel are truly worth sharing to the world, and believe me there are countless places in Colorado that are like this. I could spend the rest of my life hiking and backpacking and 4-wheeling this great state and still not discover all the wonderfully sublime places this state has to offer. Whether it's a back country campground, or an open meadow in the mountains, or maybe a little known canyon or creek or one of the several thousand mountain peaks that exceed 10,000 feet, there is too much this state offers to list. My quest to experience nature at it's greatest will always be an adventure. No matter how great people have said about other places around the world, my quest is here in Colorado, where there is plenty of everything that is found around the globe in my own back yard. 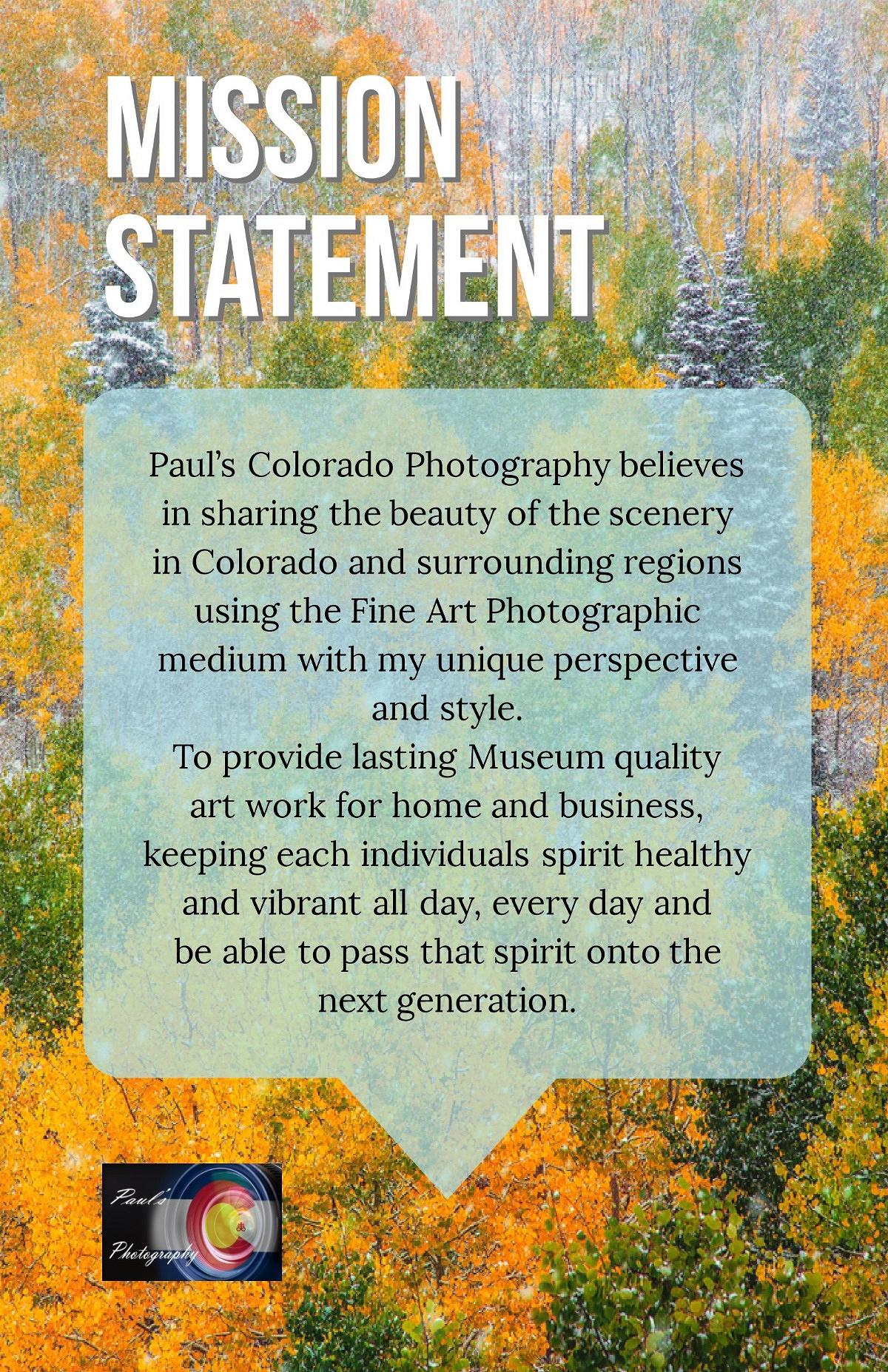 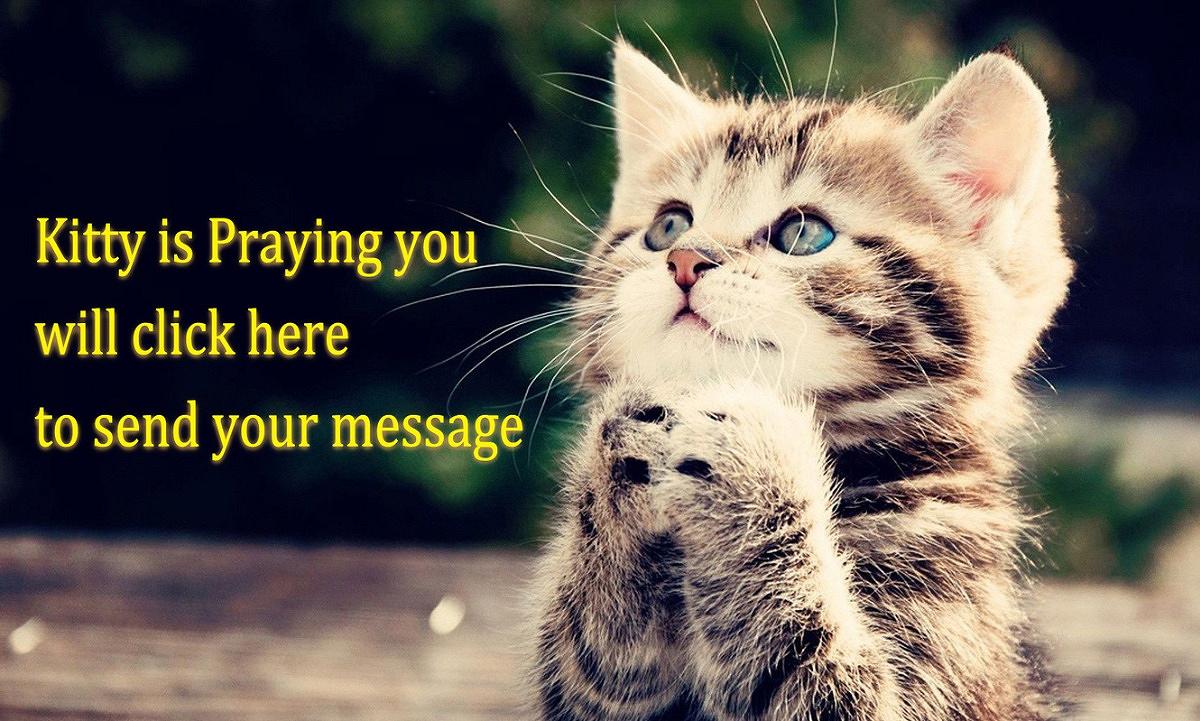 but not too touchy. Any questions? Send them my way